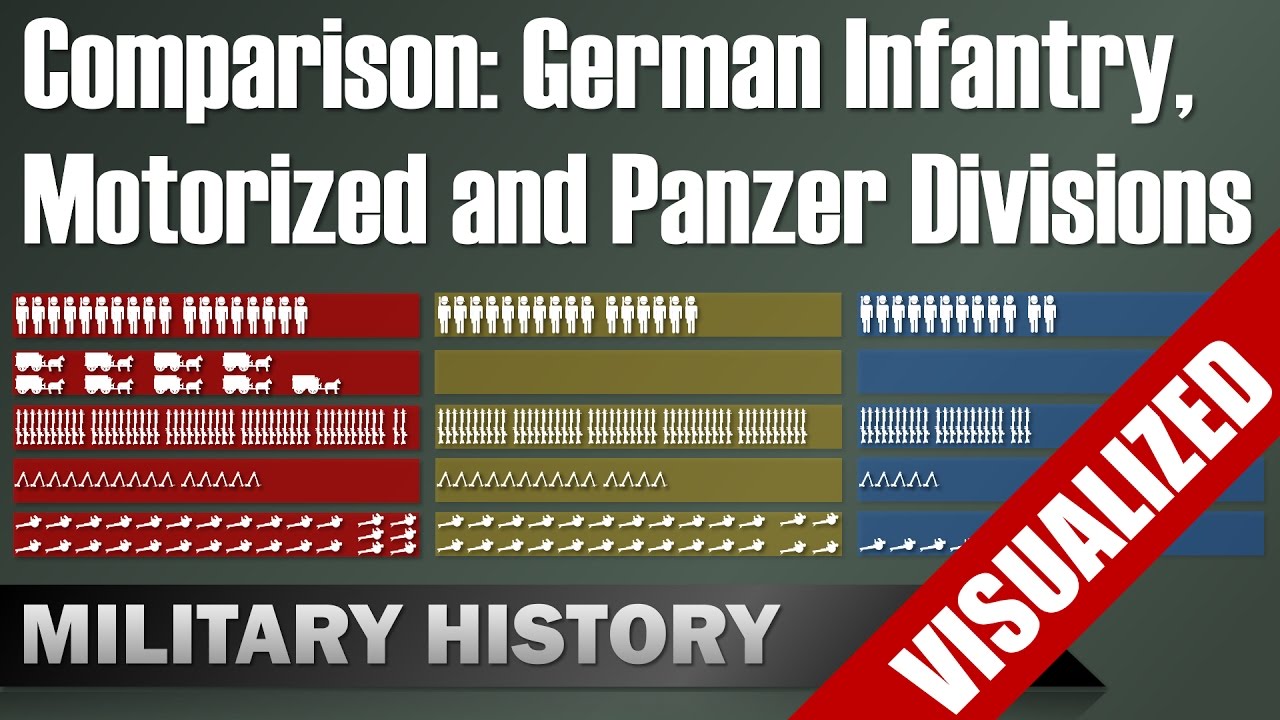 » HOW YOU CAN SUPPORT MILITARY HISTORY VISUALIZED «
(A) You can support my channel on Patreon:

(B) Alternatively, you can also buy “Spoils of War” (merchandise) in my online shop:

Germany and the Second World War. Volume IV – The Attack on the Soviet Union